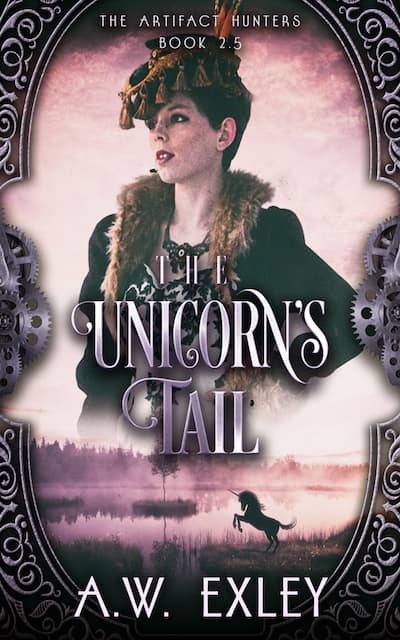 Amy Hamilton is a good girl. She always did exactly as society demanded, kept her eyes downcast, never spoke out of turn, and hid the myriad of questions swirling in her brain.

In return for shutting off her intellect she landed an abusive fiancé and was cast aside by the ton. Disgraced, she seeks refuge at the Lyons’ country estate. There she is given a bracelet made from a unicorn’s tail and told it contains enough magic to grant one wish. She knows what she wants, someone to love the true her, and not the shallow image that smiles back from the mirror.

She never expected the unicorn to send her two men…

Jackson Jackson – the scarred henchman and enforcer for the Lyons Empire.

The two men have a bet, who will be first to win a kiss from the delicate rose? The loser to be tarred and feathered. Loki is sure of a quick victory and that Jackson will be impersonating a chicken by the end of the week. Jackson doesn’t even know why he agreed to the stupid bet, the girl shudders whenever he enters a room. But the men are about to learn you should be careful making bets when a unicorn is involved… 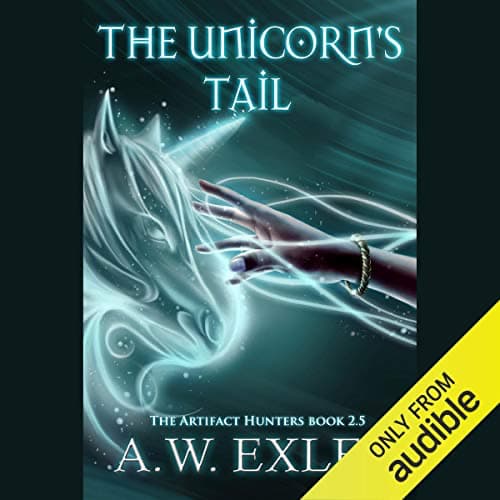 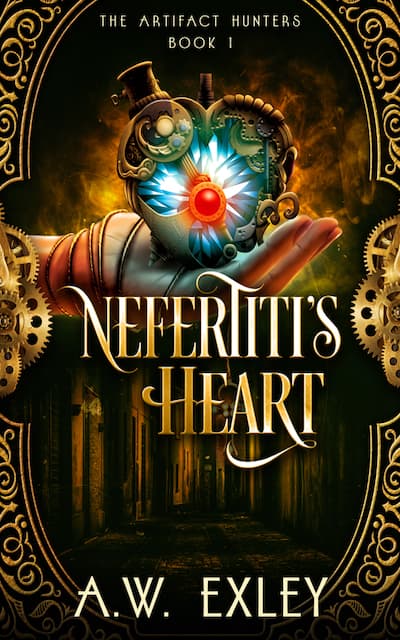 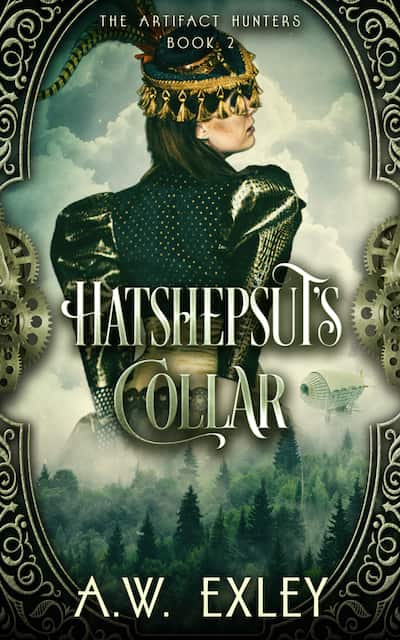 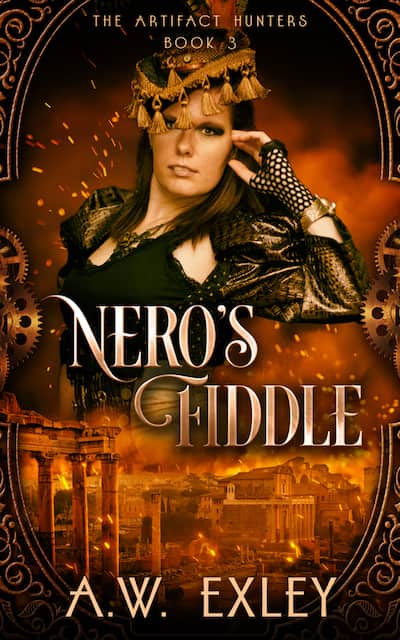 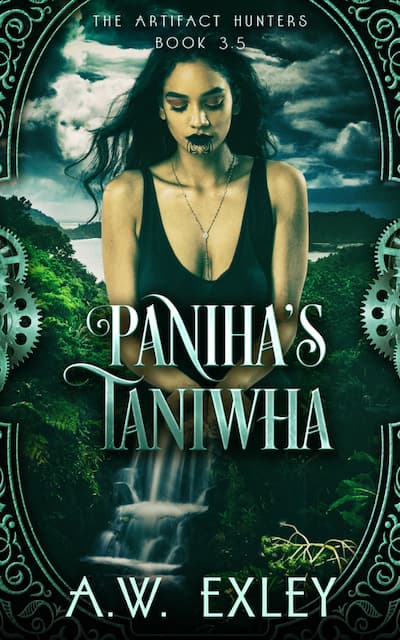 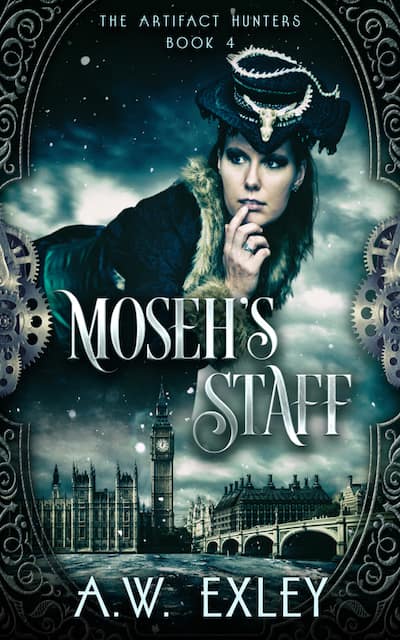 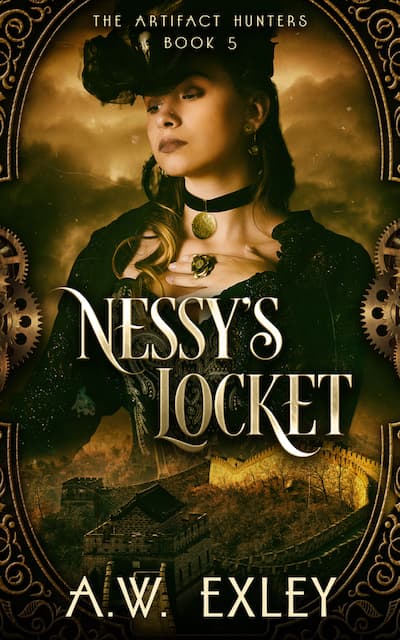 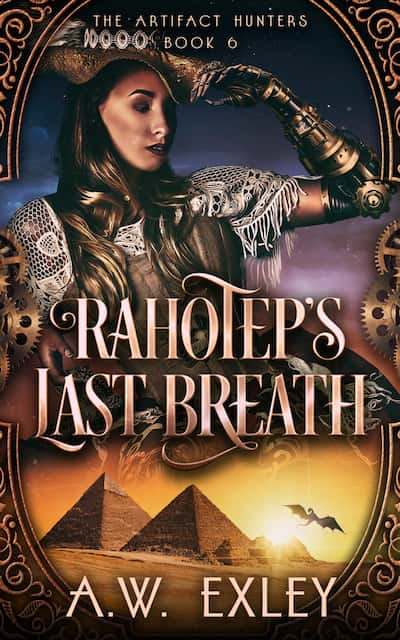