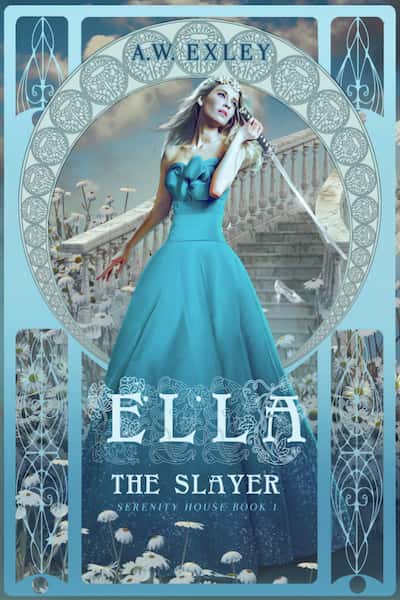 Ella is an Edwardian Cinderella with a slight undead problem…

The flu pandemic of 1918 took millions of souls within a few short weeks. Except it wasn’t flu, and death gave them back.

Seventeen-year-old Ella copes the best she can; caring for her war-injured father, scrubbing the floors, and slaying the undead that attack the locals. Vermin they’re called, like rats they spread pestilence with their bite. Ella’s world collides with another when she nearly decapitates a handsome stranger, who is very much alive.

Seth deMage, the new Duke of Leithfield, has returned to his ancestral home with a mission from the War Office — to control the plague of vermin in rural Somerset. He needs help; he just didn’t expect to find it in a katana-wielding scullery maid.

Working alongside Seth blurs the line between their positions, and Ella glimpses a future she never dreamed was possible. But in overstepping society’s boundaries, Ella could lose everything – home, head and her heart… 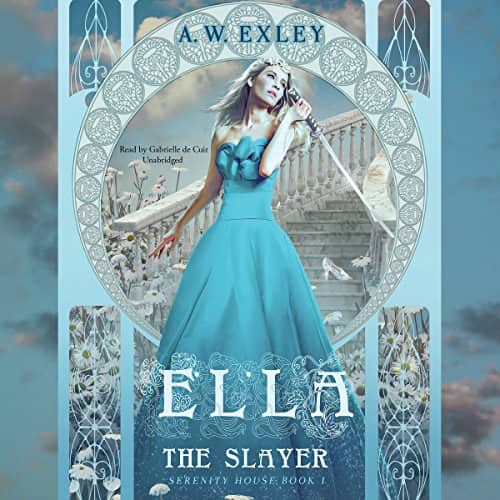 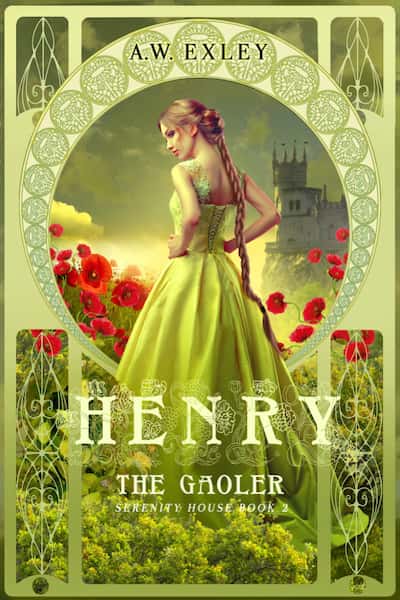 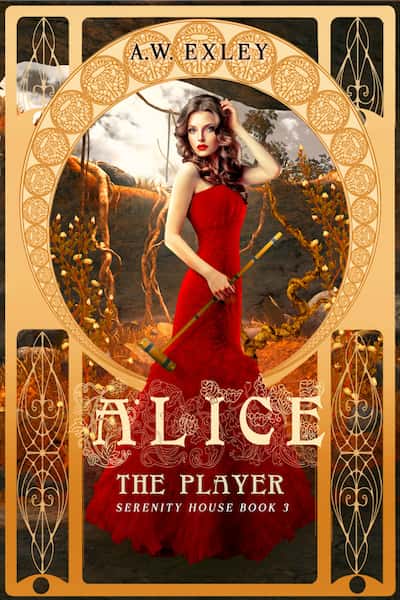 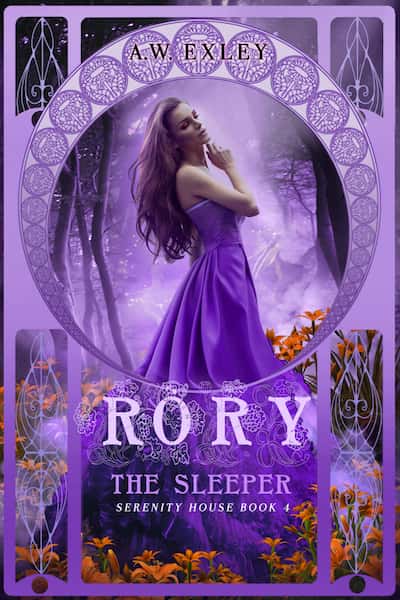