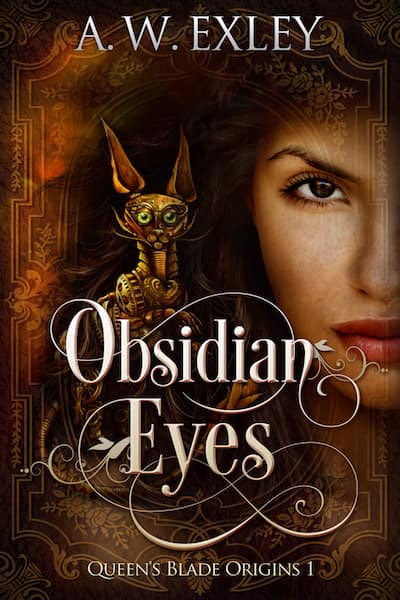 The worlds of noble and guild are about to collide, with seventeen-year-old Allie Donovan as the catalyst…

Allie lives in a shadow world until she is thrust into the light of the aristocratic St Matthew’s Academy. More at ease with a blade than a needle, she is stalked along the ancient corridors by a Scottish lord intent on determining why she is among them.

She stumbles onto the reason when soldiers arrive to see her friend, Zeb, a mechanical genius. On the hunt for answers, she breaks into his underground laboratory. There, Allie discovers Zeb is not just constructing sentient mechanical creatures, he is building a devastating new weapon for the military.

To protect her friend, Allie will have to stop the guilds from snatching the weapon and its creator. But if she betrays her world, she forfeits her own life. Unless she can rely on bonds of friendship to save both their lives… 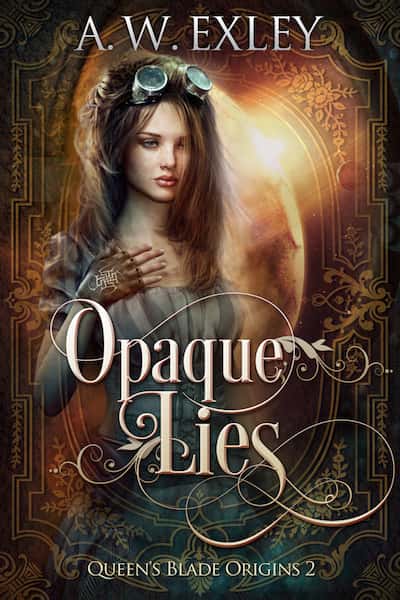 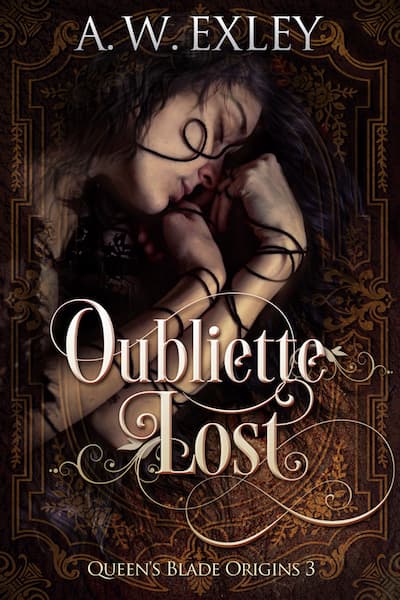